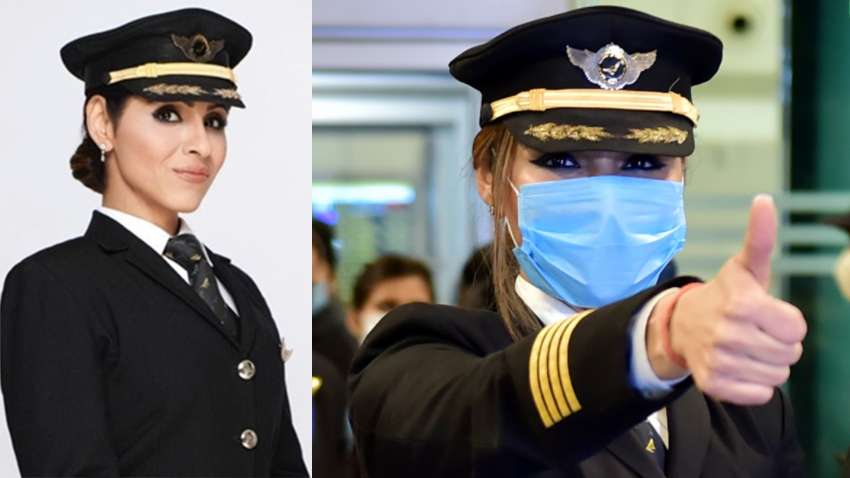 In an exclusive interview to India Today TV, Air India Captain Zoya Aggarwal, who will be commanding Air India's first all-women flight over the North Pole on the world's longest air route, said she is looking forward to creating history. An all-women pilot team of Air India will fly over the North Pole on the world's longest air route and the flight from San Francisco (SFO) will reach Bengaluru on January 11 covering a distance of about 14,000 kilometres.   Air India Captain Zoya Aggarwal, who will be commanding the flight, said she is looking forward to creating history. "I am looking forward to creating history. I'm super excited. Tomorrow, we are going to set world records of all kinds. I have goosebumps thinking about it," Captain Zoya Aggarwal said while speaking exclusively to India Today TV from San Francisco just hours ahead of the takeoff. In the cockpit, Captain Zoya will be joined by Captain Thanmai Papagari, Captain Akansha Sonaware and Captain Shivani Manhas. Also, Captain Nivedita Bhasin, Executive Director (Flight Safety) at Air India will be traveling on the flight. "We were supposed to do this last year but unfortunately we couldn't go through due to bad weather. It's been a long-standing dream for a lot of people. Tomorrow, we are hoping to make this dream a reality. We are going to go ahead and God speed, it happens," Captain Zoya said. Speaking of flying over the polar region, Captain Zoya explains: "Polar flight, on a proving basis, has been done earlier, but this is the first time we have an all-women crew. The 'Bharat Ki Betis' are flying all the way from Silicon Valley of the US to the Silicon Valley of India." "Till now we've been operating the ultra-long-haul flights, however, those flights could be flying over the Atlantic Ocean, and coming back, or over the Pacific Ocean and coming back over the Atlantic. There are many permutations and combinations. However, this flight is particularly different because you get to fly over the North Pole! How many people have seen the North Pole?! I consider myself super fortunate to command the airplane and to view the North Pole from top and come on the other side! It's going to be a new chapter in aviation history," Captain Zoya said. With a flight time of approximately 17 hours, Capt Zoya Aggarwal said this is the fastest route possible from San Francisco to Bengaluru. "This is the fastest route possible to connect two diametrically opposite points on the globe. It's definitely one of the world's longest flights and it's still going to use lesser fuel compared to the same distance being covered across the Atlantic Ocean or the Pacific," Capt Zoya Aggarwal said. The Boeing 777-200LR, which will be used for this historic flight, has a seating capacity of 238, and currently stands completely booked, Air India told India Today TV. "Boeing 777-200 LR is a remarkable airplane. You can find any two points on the globe and the airplane is capable of connecting it," Captain Zoya said. Captain Zoya Aggarwal is an accomplished pilot with a flying experience of more than 8,000 flying hours. She has command experience in a B-777 aircraft of more than 10 years and more than 2,500 flying hours. "When I joined Air India, I was one among a handful of women pilots. Everybody saw me as a kid but were very supportive. Nonetheless, it is a male-dominated field. You do have to work hard, not as a lady pilot, but as a pilot itself because it's a very responsible job," Zoya said. The only child of her parents, Zoya recalls how her mother cried out of fear when she announced the first time at home she wanted to become a pilot. However, that soon changed. "I am flying in command for the last 8 years, and it's been a tremendous journey. In 2013, when I became Captain, my mom cried again but this time with the utmost joy," Zoya recalled with a big smile on her face. So what's her message for all the young girls out there aspiring to take to the skies? "A woman should be able to dream and achieve whatever she wants. There is nothing stopping you from breaking the glass ceiling. There is no dream that is impossible," Captain Zoya Aggarwal said.... 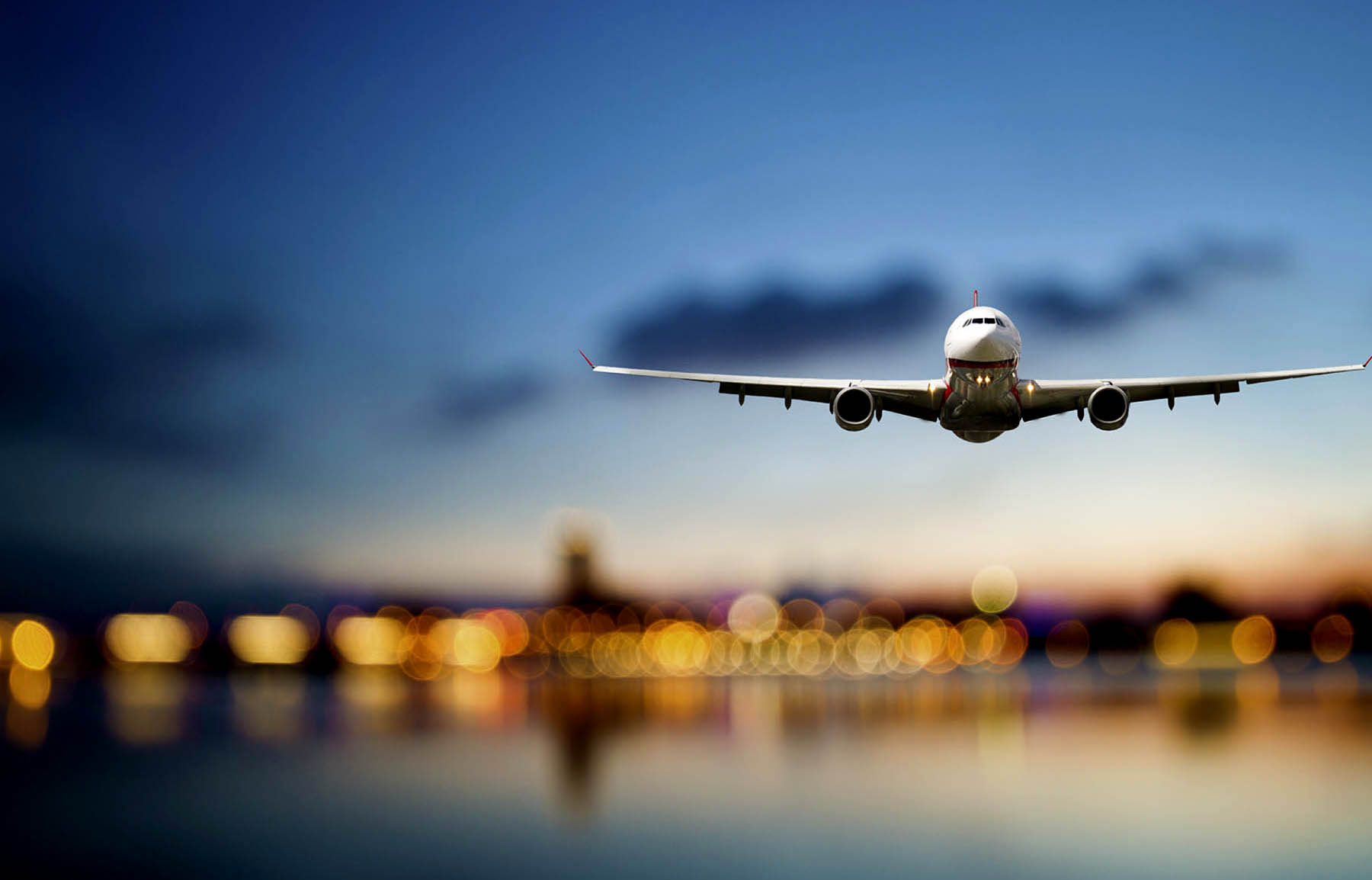